The third trailer Hollywood movie Baywatch was released on-line on Wednesday, and just like the previous one, the trailer has the abundance of The Rock (and Zac Efron) however, Priyanka Chopra appeared only for two shots. 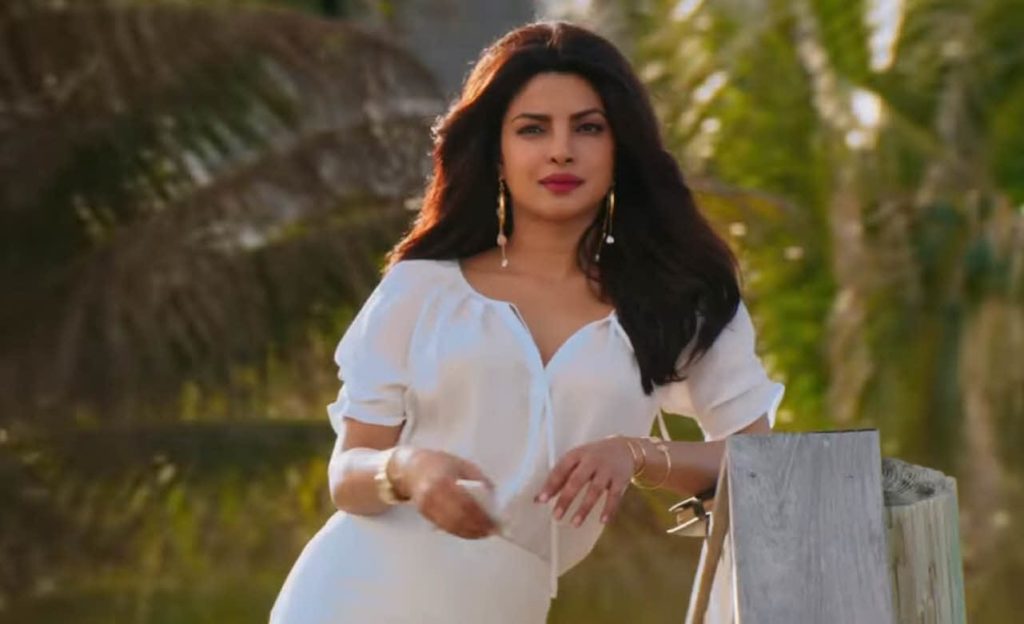 This is Priyanka Chopra’s first Hollywood film, hence there are a lot of expectations from her. 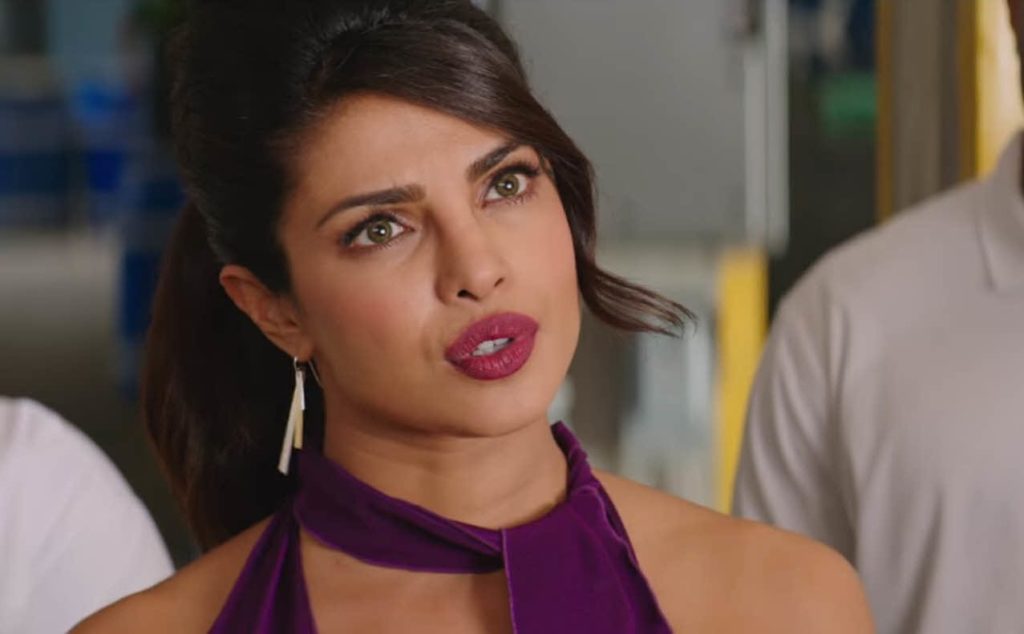 Sadly, In the 2.5 minutes of this trailer, her screen appearance was only for three seconds, but her entry was rocking.

Priyanka shared the trailer on the twitter and wrote the line that marks her introduction in it,

“Drugs. Murder. A dead body on our beach. And it all started once she took over.”

This is cut part of the original trailer displaying the full-screen appearance of Priyanka:

Here is a tweet shared by Dwane Johnson. He said Priyanka ‘ The Boss’

All our fans & press friends in INDIA, @priyankachopra?SLAYS our #Baywatch! Trust my plan..
The #Boss? is comin'..https://t.co/1ttyGIJXCt

Now check out the full trailer:

What you guys think of her? Write in the comment section below.